San Manuel Casino to Launch the Expanded Space on June 24 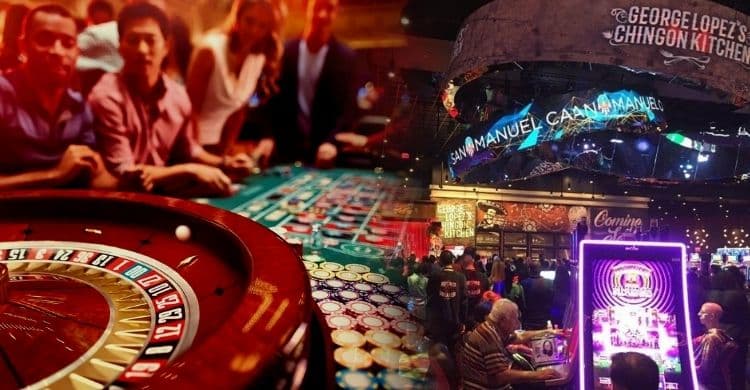 The official debut date of San Manuel Casino’s latest gaming space is out. The company will launch the expansion on July 24. The casino will be a part of San Manuel’s multi-year plan. The overall cost of the multi-year expansion amounts to 760 million dollars and is expected to enhance Highland resort’s footprint.

The casino will inaugurate the space by cutting a ribbon at 3 pm. June 24 also marks the 35th anniversary of the casino, which was started back in 1986 as a bingo hall. The expansion will connect the existing casino floors, providing more mobility, resources, and space.

After the inauguration, San Manuel Casino will provide 1,500 new slots and 40 table games to customers. Adding the slot machines will increase the casino’s total to 6,500 slots. The casino started its multi-year expansion plan some time ago, and the new gaming space is in its first phase.

The first phase will also include a new high-limit room, three new retail shops, and bars. As per the casino executives, all these venues will open from July 24 as well. In addition, according to a news release, the casino will also open a 24-hour restaurant named Serrano Vista Cafe.

The second phase of the multi-year expansion plan will add a 17-story hotel comprising 432 suites and rooms, a spa, and a pool. Its expected launch date is December, but the casino can postpone it.

The third phase of the expansion plan will add a 3,000-seat entertainment center. The officials think the center will launch in early 2022.

San Manuel talked about the expansion back in 2017 after closing the bingo hall. Instead, the casino reused the space for restaurants and slot machines. “George Lopez’s Kitchen” and “Rock and Brews” are two of the most notable additions to the area. The casino also closed the Pines Steakhouse on the second floor but reopened it with limitations in May 2021.

After announcing the expansion, the casino quickly started working on it in 2018. However, the health outbreak delayed the development, and the casino significantly crossed its original target of 2020. With the latest expansion, San Manuel will offer 2,000 new jobs. If all goes well, the expansion will prove to be a great help to stabilize the economy. 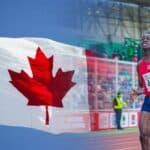 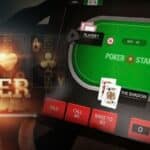