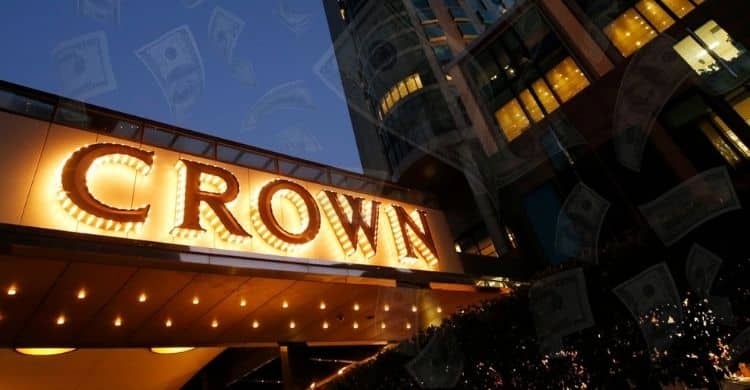 Crown Melbourne, part of Australia’s Crown Resorts, announced on Monday that they have recently received a legal notice for violation of some Casino Control Laws. Their offense involved processing AU $160 million in gambling funds through credit and debit card transactions between 2012 and 2016.

Like breaches of Australia’s Anti-Money Laundering Laws, some other legal violations have also been found at SkyCity Adelaide casino and Crown Perth casino. The investigations for these are lead by AUSTRAC, the watchdog for AML.

But the issues of credit/debit card transactions are unrelated to the AUSTRAC investigation. The historical breaches of the Casino Control Law involved a process where Crown received funds from credit cards or debit cards of international customers staying at Crown Towers Hotel. These funds were then converted into gambling chips and money at the Crown’s casino establishment. Victoria Casino Control Act Section 68 mentions that casino operators are prohibited from converting credit and debit card transaction funds into gambling money and chips.

Crown has revealed that their historical breach of Section 68 continued till November of 2016. Crown Melbourne has also stated that they are conducting further internal investigations into the breach. They also hope to find out if any other violations have occurred due to the card process used in their hotel.

There are many ongoing Royal Commission investigations against Crown. A study has also been initiated in New South Wales. Due to these allegations, Crown casino was not allowed to open an AU $2.2 billion gambling establishment in Sydney.

With many allegations and canceled projects, the future of Crown casinos in Australia looks pretty uncertain at present. 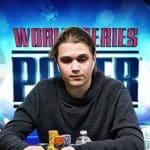 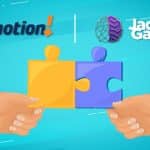