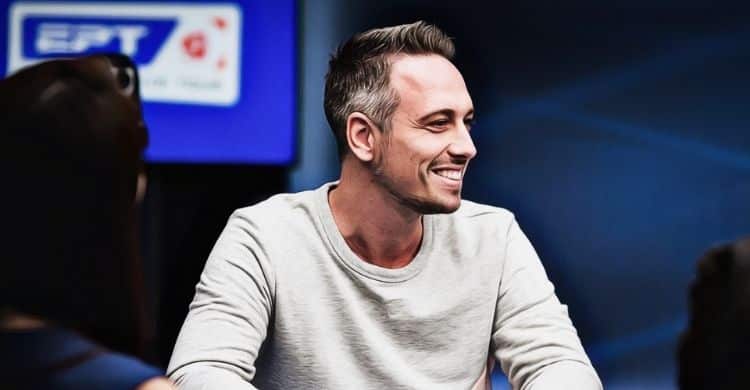 Sunday brought delight to the Team PokerStars stables as three of its members performed impeccably in prestige events. While Lex Veldhuis managed to win the $1,050 Sunday High Roller, Grafton and Talbot performed well in their respective events.

The $1,050 Sunday High Roller involved over 165 well-known players throughout the week. The entrants prepared a 165,000 dollars prize pool shared among the top 20 players. The final table had eight-handed rounds and was filled with elite poker players.

Joris Rujis, known as BillLewwinsky, earned the eighth spot to win 5,222 dollars. He was joined by Ole Schemion, known as wizowizo, who won the seventh spot. After the British professional Sam Grafton (SamSquid) was eliminated, only five elites remained in the competition.

The well-known British star managed to rack up 9,224 dollars before his exit. Grafton even scored 1,064 dollars in the $530 Sunday Marathon. Bert Stevens (girafganger) earned the fifth spot with a winning prize of 11,922 dollars. Shortly after, Jan Arends (Graftekkel) grabbed the fourth spot and won 15,408 dollars.

Among the final three players, Talbot and Veldhuis belonged to the same franchise. While Talbot finished third and won 19,914 dollars, Veldhuis won the entire event. Veldhuis defeated Simon Pedersen (IgorKarkarof) for the winning prize of 33,265 dollars. Here is how the final table looked for the event:

After the event, everyone’s attention switched to the $530 Bonanza High Roller. The event is already on its second day, and out of the 944 participants, only 36 players remain in the competition. Veldhuis is again on a roll in the event as he is currently placed seventh on the table.

While Talbot managed to place third on the Sunday High Roller, he topped his performance by winning the Sunday Cooldown. Talbot outperformed 59 participants to score the winning prize of 19,144 dollars.

Stars like Simon Mattsson (C. Darwin2), Thomas Muehlocker (WushuTM), and Jon Van Fleet (apestyles) filled the Sunday Cooldown table. Their involvement made Talbot’s victory even more refreshing. In the final round of the event, the Canadian beat Pardo and won the entire competition. 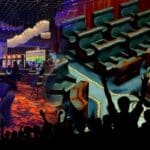 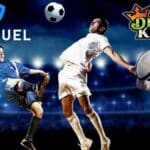