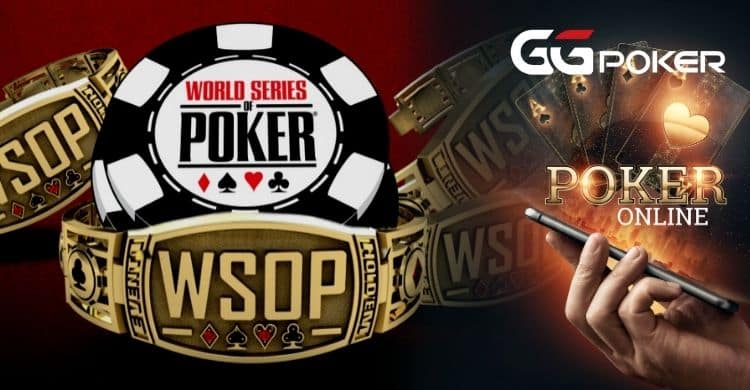 WSOP is continuing its rally of events as GGPoker is supporting the operator. WSOP recently concluded two of its international gold bracelet tournaments, and both events were a hit. The events attracted over 32,000 participants competing to win over 3 million dollars in prize money.

The first event, The Return, convincingly started the festivities with 1 million dollars guaranteed prizes for 40% of players. Similarly, the Caesars Cares Charity Event got massive support but fell a bit short of 2020’s attendance.

WSOP started the two events on the same day as the domestic leg of New Jersey and Nevada wrapped up. In the first event, players could bargain a buy-in of 50 dollars to win over 1 million dollars in prizes. The Return scored a huge success with 30,000+ players participating in the event.

Comparatively, The Opener, an 11 dollars buy-in event from 2020, gathered 29,306 players with a 2.6 million prize pool. With 50 dollars buy-in, The Return is among the most affordable competitions of the festival.

Players can compete for 33 gold bracelets till September 12th while the operator is offering nine more events with the seven-figure worth of guaranteed prizes.

The second event held a buy-in similar to previous year’s event number 33, “Every 1 for Covid Relief.” The operators changed the title to Caesars Cares Charity Event, and it attracted 1,500+ entries competing to win over 1,75 million dollars. The number was short by approximately 800 entries since the previous year’s event gathered 2,323 participants.

Despite the huge turnout, both events came through without any trouble. The previous year’s event faced several issues with delays and technical difficulties. The operator even postponed the events by one week while GGPoker refunded the 100 dollars buy-in amount for The Opener. In addition, the company donated 177,378 dollars from the stack to a pandemic relief charity event.

As the platform experienced minor server troubles, players were afraid to replicate the previous year’s ordeals. However, everything came through after the operator canceled some online tournaments.

WSOP is not looking to slow down as its event number 6, Flip and Go No-Limit Hold’em, is on the way. The operator will follow the tournament with event number 7, Millionaire Maker, guaranteeing to win 5 million dollars worth of prizes.

The initial days of the 1,500 buy-in event will see most players exiting. However, the last man standing will win 1 million dollars as the trophy.

Finally, the biggest eye-catcher of the festival, the 5,000 dollars Main Event, will offer 20 million dollars to players. Players can register for the first three days starting from August 22nd, as each round will be played in a Freeout manner.

With several tournaments on the way, the coming month will provide loads of entertainment to poker enthusiasts.

BetConstruct's Blast and Striker Games Licensed in the UK 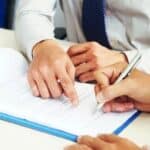