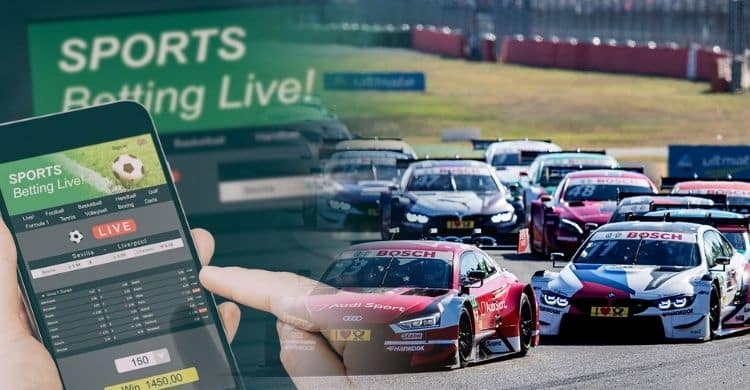 According to the State’s Revenue Department study, motorsports returned to the list of top ten most bet sports in Colorado. Moreover, April was marked as the month’s first time after February when auto racing did not rank among Colorado’s top ten sports by the handle.

Colorado’s position in the betting hierarchy is interesting, given the state publishes handling and revenue by sport in greater detail than other jurisdictions. Many states, such as Nevada and New Jersey, provide data of certain sports, such as basketball, football, and baseball, while putting all others into a distinct category.

Colorado gamblers wagered $718,489 on motorsports in May 2021, a record for car racing since the state legalized sports betting in May 2020. The previous best was $666,413, which happened in February when the NASCAR season began with Daytona Speedweeks and the Daytona 500.

In May, Colorado bettors outdid the bookmakers in only two sports: auto racing and baseball. According to the official report, players received $735,608 throughout the month, resulting in a loss to operators of about $17,000. This is the first time that motorsports bettors have beaten the odds in the state’s brief history of legal sports betting.

The state’s research mentioned that gamblers prefer to place their wagers on internet platforms rather than gambling in brick-and-mortar sportsbooks. In May, online wagering accounted for $714,815 of the $718,489 wagered on Colorado motorsports, a staggering 99.49%. Overall, $246,488,626 in sports bets were placed online, accounting for more than 99 percent of the state’s total transactions.

It’s surprising to find table tennis ranked so high. Ping-pong was the fourth most bet sport in Colorado in May and the sixth most bet sport for 12 months ending in April. Gamblers drew their attention towards table tennis last year when the pandemic forced them to shut down other sports, and it appears to be gaining traction among the public. 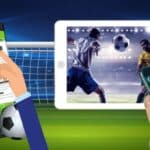 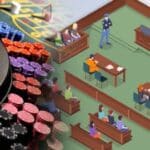