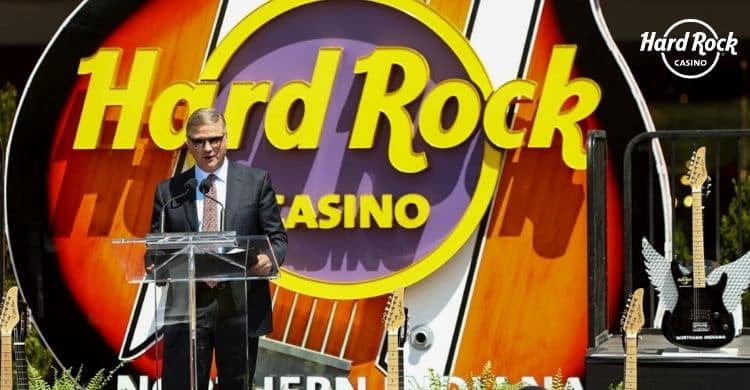 In a bid to ensure due to compliance of licensing protocols of Indiana, Hard Rock Casino Northern Indiana’s parent company Spectacle Entertainment is putting in significant steps to make sure that its shareholders satisfy the investor integrity rules laid by the state.

The casino operator is working hard to meet the requirements right before the meeting with the Indiana Gaming Commission scheduled for the upcoming week to consider the licensing renewal of the casino. The authorities in Indiana do not permit casino operators to run their operations and services without a due license issued by them.

The CEO of Spectacle Entertainment, Jahnae Erpenbach, sent a detailed letter to the shareholders of the Gary, Indiana, casino. The letter was intended to enquire about the investors’ stance on the IGC’s regulatory guidelines released in March. The CEO asked if the investors were willing to provide their financial and personal information to the team. Shareholders who will fail to file for an IGC Level 1 occupation license by June 21 will lose hold on their shares. The company will repurchase the shares of such investors at either the prevailing market price or the original buy-in price, whichever is less.

Interestingly, against the company’s order, a shareholder named Windy City H&C Investors LLC filed a petition to the Marion County court. The shareholder stated that the casino and the regulatory authorities were trying to pressure minority investors out of the local gaming market. The Windy City group is managed by Dave Shepherd, a popular personality in the state. He spent $2.5 Million to buy nearly 4% shares in 2018 of the Spectacle company.

The owner conveyed that he would require a span of 100 hours to file the details and finds it a burden as he does not have direct involvement in Hard Rock functions. Apart from David, many other investors have also filed claims in court against the imposition of the IGC rule. The case was heard by judge John Chavis on May 14, where he decided to execute the ruling by June 4. In a recent hearing, Chavis asked casinos to file more documents with the court and postponed his earlier ruling till the next meeting of IGC.

The Gary-based Hard Rock Casino and the upcoming Terre Haute casino are subjected to the integrity rule as they are privately owned entities. 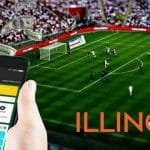 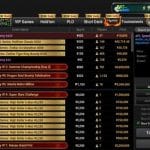