Seminoles Tribes May Not Get Approval for Online Gaming 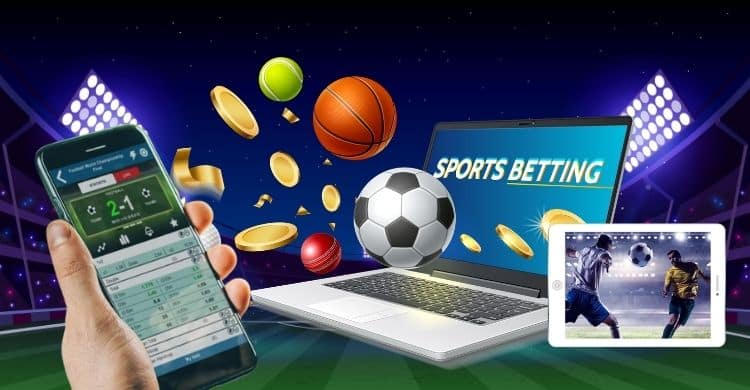 The Seminole Tribe of Florida expects to get its hands on the online sportsbook as early as this year, but some legal analysts believe that its federal structure may act as a roadblock and prevent them from accessing it.

So how do Arizona and Connecticut have a clear passage but Florida doesn’t. Well, the answer is their regulatory structure.

Earlier this year, some tribes from Arizona and Governor Ducey made an announcement of an agreement and companion legislation that would give the tribes an opportunity to start their own sportsbooks, both online and retail, in the state. This also included options for the expansion of gaming.

The federal Department of the Interior approved the retail sportsbook section of the deal. However, the online sportsbook component couldn’t find a place in the compact.

Later the tribes accepted the government’s proposal and gave them the liberty of regulating, licensing, and taxing their online sportsbooks under a different bill.

A similar deal was announced earlier this year by Connecticut’s tribes and the government, which has been forwarded to the federal government for its approval.

The situation is no different for Connecticut’s Mashantucket Pequot and Mohegan Tribes, as even they have accepted the separation of the online sports betting and casino bill from the compact’s betting language.

On the other hand, Florida’s compact gives its tribe the right to run online betting using their platform and to enter into a partnership with pari-mutuel to receive extra mobile skins.

Although the federal law and successive court rulings have given an impression that Seminoles don’t have the authorization for online wagering under the compact.

Many believe that federal authorities will remove the provisions from the deal.

Many are surprised with Florida’s attempt as its policymakers and tribes are hoping to earn approval that allows the Seminoles to maintain complete regulatory control and offer online sports betting, which already controls state-wide gaming.

Florida-based gaming attorney Daniel Wallach said that the Seminole Tribe and the state’s policymakers could have just opted for the structure established in other states like Michigan and Arizona, rather than trying to squeeze in online sports wagering authorization under the desk of federal law.