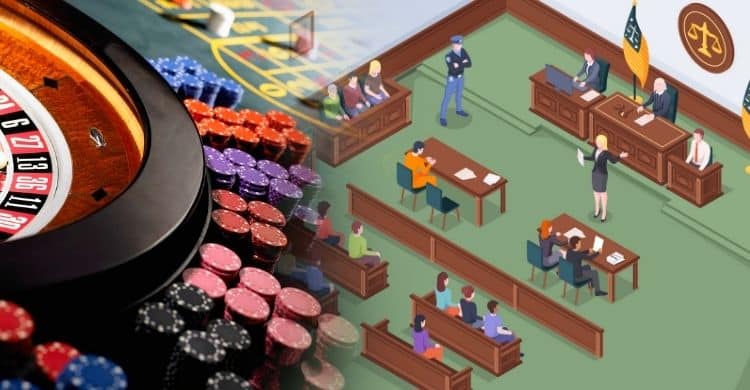 Ira Lubert, a PSU alum, and former university trustee, won Pennsylvania’s fifth and the final Category 4 auction for the mini-casino license, which was held last September. These mini-casino licenses were approved as part of the state’s gambling expansion package in 2017.

Being an entrepreneur in Pennsylvania, Lubert controls almost three percent of the stake in Casino Rivers Pittsburgh.

With a $10 million bid, Lubert won the auction of a mini-casino license. Later, Lubert teamed up with Bally’s Corporation to explore plans to turn the Nittany Mall’s old Macy’s department store into a gaming arena.

However, with Penn State, the state’s largest institution, which is few miles away from the planned casino, Bally’s and Lubert’s plans are expected to face stiff opposition. When Pennsylvania’s Gaming Control Board holds a public input hearing on the proposal on 16th August, citizens’ can put forward their concerns.

Some parents of students studying in the university and others may object to a casino being built nearby; local leaders overwhelmingly support the initiative.

Lubert and Bally’s plan is to invest $120 million in the old Macy’s building, including the $10 million bidding fee, to turn it into a casino with up to 750 slot machines, a restaurant, 30 games table, a restaurant, and a sportsbook.

College Township hired a Philadelphia-based consultancy firm to assess the casino’s possible impact. According to the five-page assessment by the firm, the casino project will have a “negligible” impact on traffic, water and sewer infrastructure, police, tourism, and some responder services.

In terms of public safety, the assessment determined that State College Police would end up getting around six calls each month with a casino at the Nittany Mall. There is no reason to believe that the number of fire calls will rise.

The casino plan by Bally’s and Lubert is among the leading mini-casinos for vacant mall space in Pennsylvania. The York Galleria Mall will see the opening of Hollywood Casino York, which will be housed in a former Sears shop from next month. Last November, Casino Pittsburgh debuted at the Westmoreland Mall in a former Bon-Ton store. 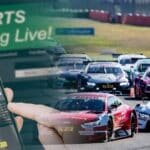 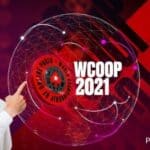