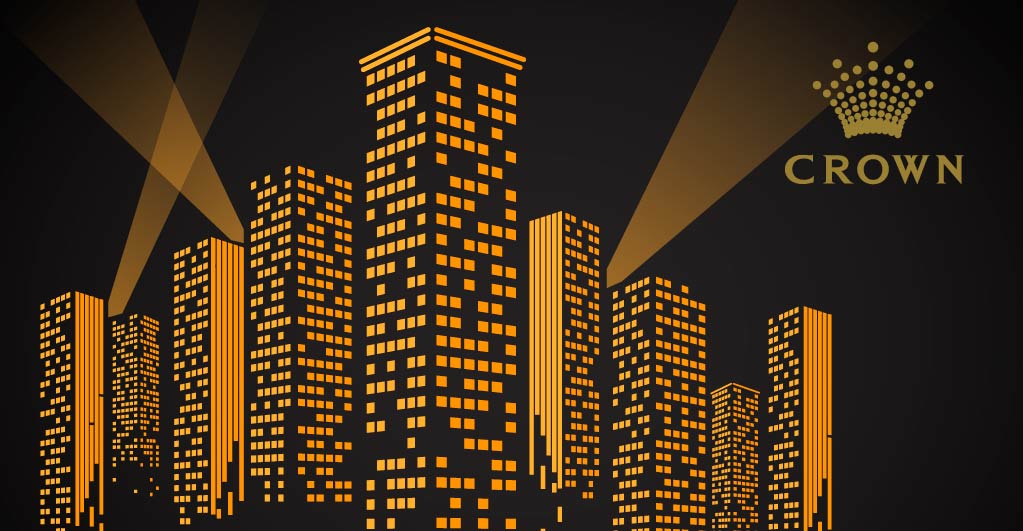 The Victorian Royal Commission of Australia will hold a hearing on Monday to
decide whether the Crown Casino will be allowed to hold a gambling license in
Melbourne.

The hearing will begin with testimonies from two officers of the Victorian
Commission for Gambling and Liquor Regulation- Timothy Bryant and Jason
Cremona. They will provide details about the investigation of the gambling
regulatory agency into the arrests of 19 staff members of the Crown Casino in
China in 2016. The arrests were on the grounds of offenses relating to gambling
promotion.

The Victorian Royal Commission has also received 46 submissions from the public
regarding malpractices at the Crown Casino. The Commission has made 30 of
these submissions public. Most of the submissions detail stories of trauma and
destroyed families due to gambling addiction fostered and encouraged by the
Crown.

Investigation into the Crown began in 2019 when enforcement agencies received
information that the Crown was bringing in high-roller gamblers from China
involved in organized crime rackets.

As a result of these allegations, the Bergin inquiry was set up in New South Wales,
and the Crown was not given a license to operate a casino in its new Barangaroo
complex in Sydney.

At the Monday hearing of the Royal Commission, two more important witnesses
will be questioned. Dr. Murray Lawson, Director of Ethics and Risk Culture from
accounting firm Deloitte Australia will answer questions regarding financial risk-
taking behavior. The other important witness will be Head of Financial Crime and
Money Laundering Reporting Officer of Crown Resorts Limited, Nick Stokes. He
will be asked questions about the allegations of illegal financial practices in Crown
establishments.

Royal Commission hearings are also being held in Perth regarding complaints of
malpractices at the Crown-operated Casino in Perth’s entertainment complex in
Burswood.

The future of the Crown Casino in Australia now seems very bleak. These Royal
Commission hearings might also bring about severe possibilities of change in the
gambling regulations of Australia in the coming years. 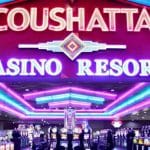 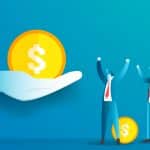