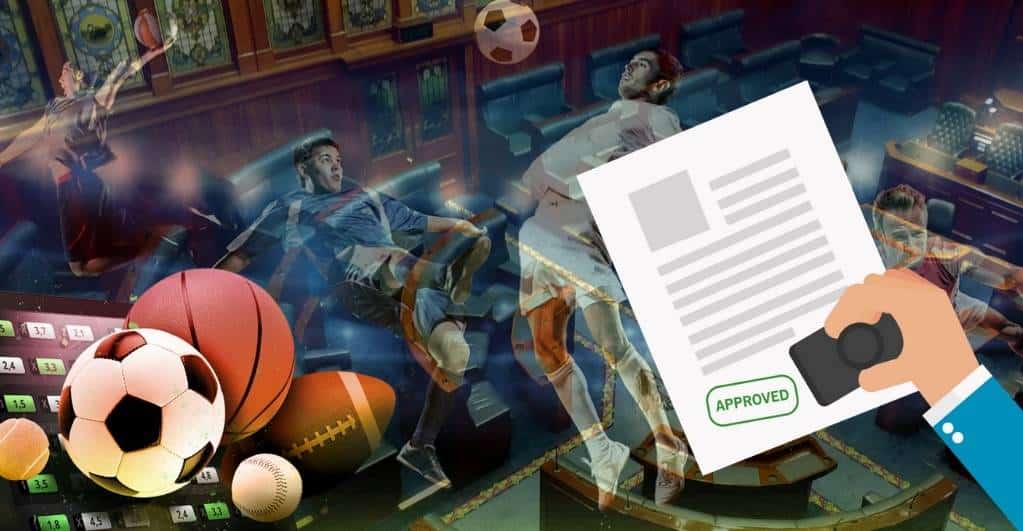 The House of the Illinois State legislature has passed a new gambling bill on 30th May 2021. This bill will allow anyone in Illinois to place bets on college sports. But the bets will have to be placed in person at a sportsbook. No online wagering will be allowed. But the provisions of this bill are only temporary, applicable for a two-year trial period. A final decision will be taken at the end of this trial period.

The bill also limits the kinds of bets that can be placed. Betters can only place tier 1 bets. This means that they can only wager on the final result of a sports match, and this wager application has to be submitted before the match begins. The bill also does not allow any bets on individual players.

This bill has already been approved by the House with a 96 to 11 vote. It is now going to the Senate. The Senate will hold an overtime session on Tuesday to debate this bill. The bill will then be sent to the Governor of the State. If the Governor signs off on it, then the provisions of the bill will be implemented and stay in place till 1st June 2023.

This new college gambling bill will not limit bets to only Division 1 college sports. Bets can be placed on all college athletics events. The bill will also permit fraternal organizations like American Legion to get gambling machine licenses even if there is a ban on such machines in their local municipality. But the bill has put in no price caps as to how much the non-home rule municipality can charge gambling machines per terminal as annual tax. The home municipality, however, will not be allowed to place any taxes on video gambling terminals. This provision will enforce a sort of uniformity of taxation all across the state.

The new gambling bill has also introduced some changes in the horse racing industry. Non-Illinois breeders will now be allowed to breed their horses in Illinois to produce racehorses for the Illinois race tracks.

All eyes are now on the State Senate and the Governor to see if Illinois will be able to implement some major changes in its gambling industry. 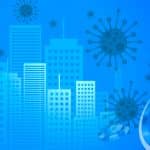 Gambling Addiction on the Rise in Lockdown 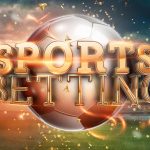