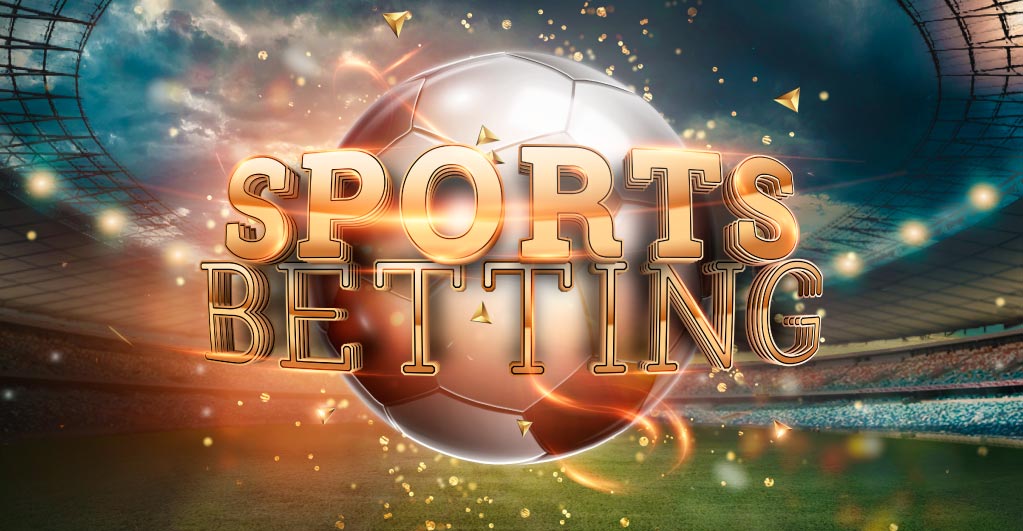 According to a schedule on the Arizona Department of Gaming’s website, authorities want to start sports betting on September 9. It also happens to be the opening game of the NFL season on that day.

Arizona is on track to become the latest state to legalize sports betting, but the big issue is when individuals will be allowed to place their bets.

Arizona Governor Doug Ducey signed a bill making sports betting legal in April. He and Tribal leaders signed a revamped gaming agreement in May, allowing for the construction of new casinos and the offering of additional games in Arizona.

The ADG has outlined the last processes that must be completed before gamblers may make their wagers, including completing a fantasy wagering plan with key industry stakeholders:

The Office of Indian Gaming at the Department of the Interior has 45 days to study and approve the proposal. It is automatically authorized if no action is taken. The document is then published in the Federal Register.

In light of the new laws, some Valley sports clubs have partnered with sports betting organizations.

The Arizona Diamondbacks just announced a partnership with Caesars Entertainment to establish a sportsbook, studio, and bar in the former Game Seven Grill area.

The Phoenix Suns have collaborated with FanDuel to open a “luxury sportsbook retail shop” inside Suns Arena, which was recently renovated for $200 million.

The Arizona Cardinals have yet to reveal their plans for a sportsbook. According to a club spokeswoman, a lot of circumstances are at play that might affect the opening.

On September 19, the Cardinals will play the Minnesota Vikings in their first home game at State Farm Stadium.

Another major sports betting website, DraftKings, hailed the law but has made no public announcements or agreements in Arizona.

So far, 26 states, including Arizona, the District of Columbia, and Puerto Rico, have legalized sports betting. 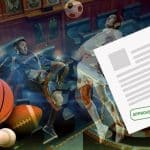 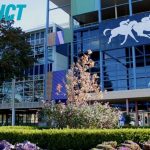