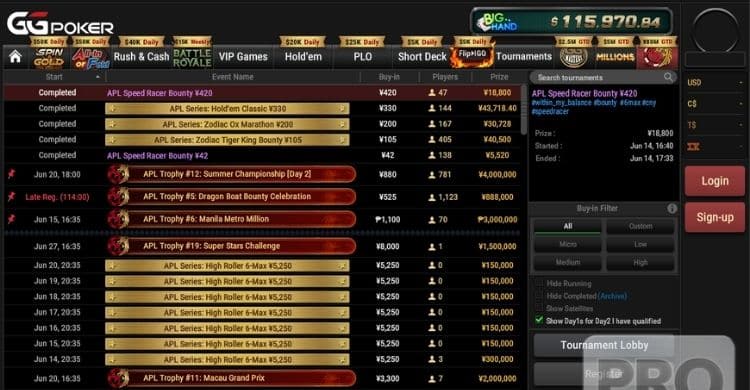 Asia Poker League (APL) is an online poker league. The participants and the organizers are all primarily from around the Asian region. The APL 2021 first edition was conducted earlier in February 2021. But due to the massive success of the tournament and heavy demand from players, the league is back again for a second edition.

The first edition was hosted by GGPoker, the second-largest online poker room in the world. It is also hosting the second edition. The second edition of APL 2021 has $12.5 million in guarantees for the players. This is equivalent to 80 million in Chinese Yuan. This prize is one of the most extensive guarantees offered by any poker tournament in the Asian region. The impressive prize money being offered by GGPoker is almost the same as the total guarantee at the global Powerfest tournament hosted on PartyPoker recently.

The second edition of the APL started last Friday, June 11th, and will continue for two weeks. Players will compete to earn the biggest prizes.

The decision to host a second edition within a gap of just a few months shows the massive success and popularity of APL in the Asian region. GGPoker is also establishing its domination as a gambling service operator in the Asian zone. Many players are now looking forward to increasing their career earnings by participating in the APL’s 2nd or other future editions. 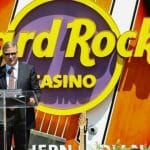