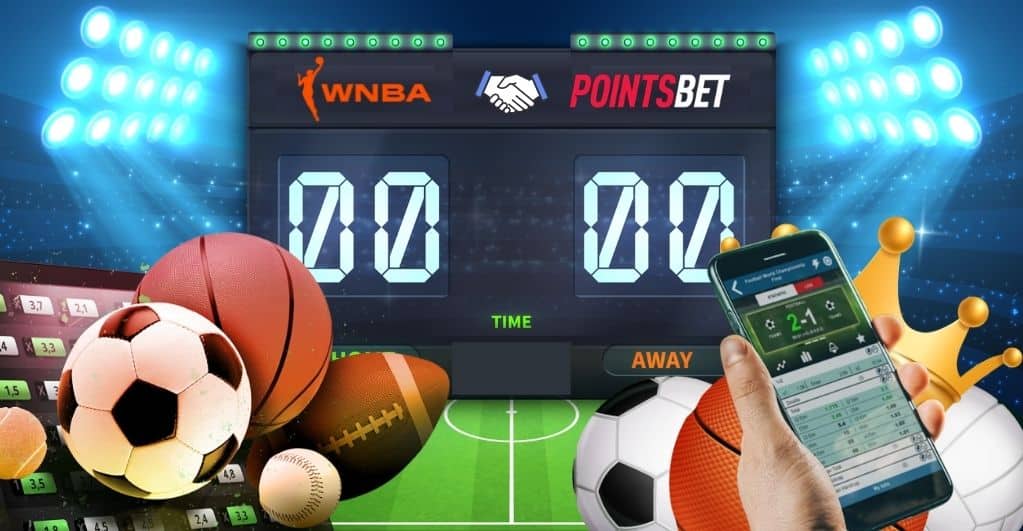 Women’s National Basketball Association has signed a licensing agreement with PointsBet, a sports betting platform. This initiative comes in light of the recent decision taken by the US Supreme Court to allow sports betting in the country.

WNBA is the first league from women’s professional sports to join sports betting partnerships. The licensing agreement will allow PoinstBet to use official logos and player images of the WNBA teams. Points Bet poised to become the leading sports betting platform for women’s sports. WNBA is growing more popular, and sports betting can further push up its mass appeal. The WNBA is reporting a rising viewership trend. Viewership for the 2021 season is 81,000. This is almost a 27% increase from the viewership in July 2020, which was 64,000.

PointsBet and WNBA have not revealed any financial details of their agreement. But WNBA Commissioner Cathy Engelbert has announced that henceforth WNBA viewers will get a dual-screen experience that will let viewers enjoy a game while being able to place bets simultaneously. PointsBet CEO Johnny Aitken has revealed that PointsBet is very hopeful of being able to push forward the fan engagement which WNBA has been trying to achieve. PointsBet is betting on the growing mass appeal of women’s sports in general. In 2021 the finals for the women’s college basketball league attracted nearly 4 million viewers, becoming the most viewed women’s sporting event since 2021.

The main USP of PointsBet is allowing users to place micro-bets while the game is ongoing. To achieve this in-game betting facility, in March 2021, PointsBet acquired Banach Technology, a leading innovator in the sports betting domain. The agreement between PointsBet and WNBA is only a year long. But it is expected to have far-reaching consequences on the future of women’s sports. 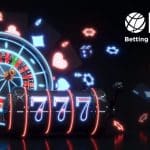 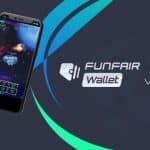