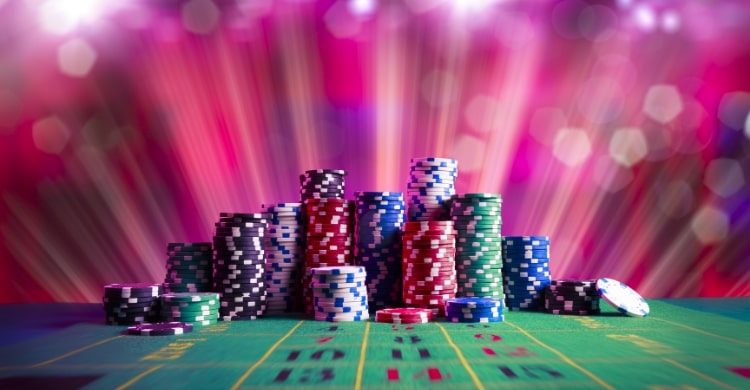 Delays have been part and parcel of this project, and the Greater Sudbury city council was seen voting on whether the contractual plans are properly in place for the construction. The construction in question is the huge, multi-million-dollar new casino and entertainment center. This is a confusing situation as, ideally, instead of voting, it is sharing expected information.

The Ward 3 Councillor, Gerry Montpellier, has been doggedly opposing and fighting the development ever since the idea was conceptualized.

In its finished form, the KED casino project would house a hotel, a hockey arena, and a Gateway Casinos and Entertainment integral casino structure. Those opposing this project have voiced their concerns about little to no information being shared on any of the aspects of development. According to them, stakeholders have been kept in the dark about exactly how the construction will take place and about the partners who are contractually committed to the huge financial obligations.

It isn’t a matter of surprise then that Montpelier and the Minnow Lake Restoration Group have been instrumental in bringing roadblocks from time to time. According to Montpellier, the city council is purposefully misleading the public, using unwarranted authoritative tones and disbursing vague information trying to convince critics that everything is on track.

Montpellier’s most recent vote confirmed, once and for all that there are presently no legally enforceable contracts for the casino project. He added that not only has the lead developer, Dario Zurich, indicated that no contracts are in existence, but he also has an email from integrity commissioner Robert Swayze indicating the same thing.

Though the construction was slated to start at the end of November, the unprecedented delays have led to zero progress. Only time will tell whether the controversial casino development project will see the light of day. 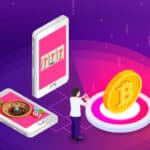 Harold Hart3 Posts
Harold Hart has done there graduation in journalism, and he has served as a writer for the last few years at our organization. He has good knowledge of poker as well as the betting industry. Also, he loves to write articles on other trending topics related to gambling. 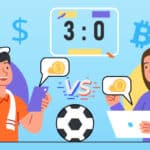 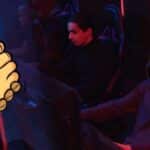