Louisiana Casinos See a Decline in Winnings in June 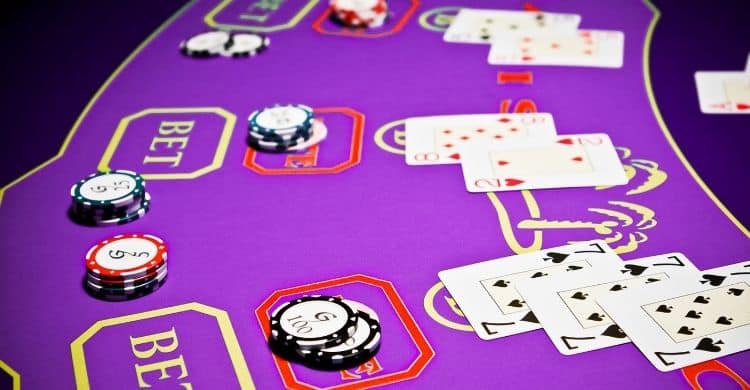 Overall calculations for the month of June 2021 have shown that the casinos of Louisiana earned less in winnings in June than they did in the previous month.

Louisiana has one major casino in New Orleans and 13 riverboat casinos as well four racinos. The main attractions for players in Louisiana are New Orleans, Baton Rouge, Shreveport-Bossier City, and the Lake Charles area.

Out of all these zones, the decline in revenues in June was most sharply seen in New Orleans. The month-to-month earning of Harrah’s Casino in New Orleans declined by 8.1% from May to June. In May, the casino’s earning was $9.2 million. It declined to about $8.4 million in June.

The decline in incomes could be due to the tropical storm Claudette which hit southern Louisiana on the 19th of June. Louisiana has a relatively long hurricane season from June to November, with frequent instances of storms accompanied by heavy rains and strong winds.

But northern Louisiana also did not fare very well in June. Bossier City witnessed one of the most noticeable declines in casino winnings, with revenues falling by 23.5%. The revenue for Bossier City in June was just $13.5 million compared to the May earning of $17.6 million.

But there were a few exceptional cases where there was a slight increase in casino earnings in June. This was seen in the riverboat casino of Lake Charles, L’Auberge, which saw an 18.9% increase in winnings from May to June. Its casino winnings went from $27.3 million in May to $34.5 million in June.

Hollywood Casino of Baton Rouge also registered a 4.6% increase in revenue from May to June. But Louisiana casinos are not yet very worried about the decline in revenue because of a completely new stream of revenue. Sports betting is expected to be implemented in Louisiana very soon.

Governor Edwards has signed off on the legislation to allow sports betting from mobile phones and at sportsbooks. Kiosks at bars and restaurants will also be able to take sports wagers.

But the sports betting legislation is not yet active in the State. Rules and regulations for the practice have to be finalized before citizens will be allowed to vote on residents. DraftKings has already registered for a license to operate fantasy sports service in the State. Other gambling service providers are also quickly signing up for licenses in Louisiana.

It’s evident that Louisiana is geared up to start sports betting as soon as legislators finalize the regulations and start date for operations. 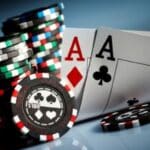 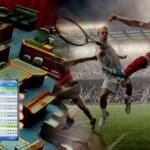